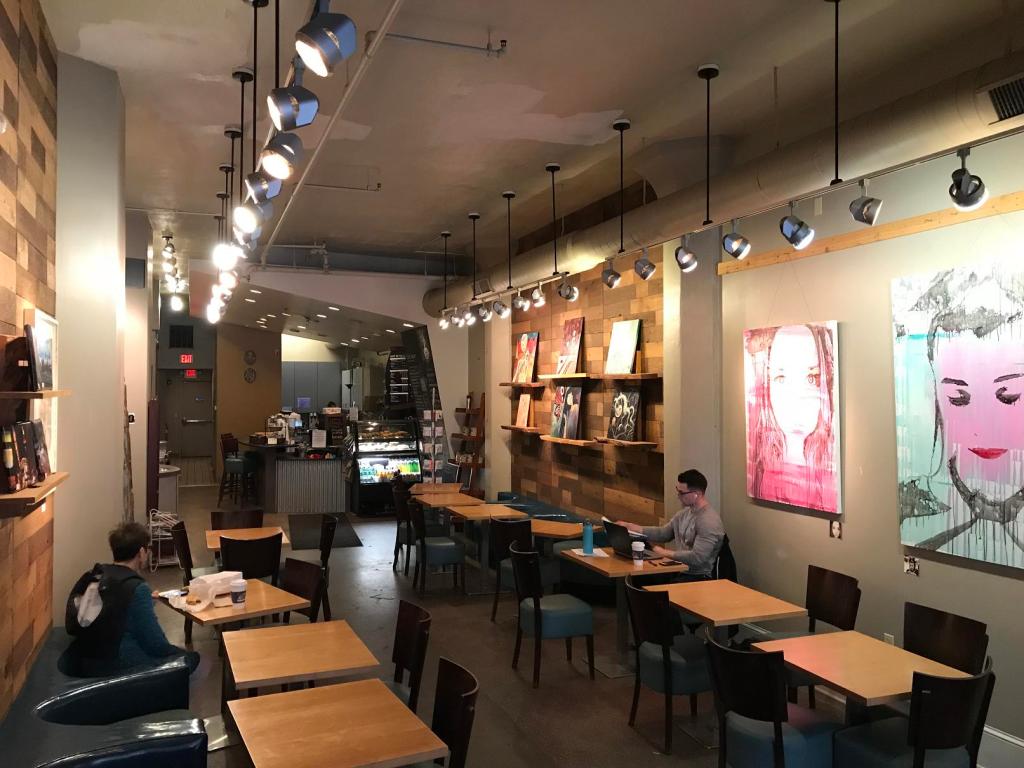 With two locations in Cleveland, Erie Island Coffee Company is a sort of corner coffee shop concept with two very different iterations; the downtown one is much more of a metropolitan caffeine spot, right in the middle of the Gateway District, one of the city’s hottest streets for city nightlife. It serves a bunch of different kinds of coffee drinks first thing in the morning as the rest of the shops in the area aren’t open, and it also serves some paninis and sandwiches to go along with. Its the kind of place where you’ll see a lot of people, mostly early-risers, gathering in groups to enjoy a chat.

The two locations have generally similar specific menus, and in general both feature heavily a number of soups, salads, sandwiches, and paninis.

The ambiance counts for a lot in a coffee shop like this, and this one has a nice feel to it. It’s smaller and more crowded than some of the others around town; located in the heart of downtown you’ll find it’s the kind of place that is great to take friends to chat but not so great to do some reading or anything that involves a lot of space. In the end, though, it’s worth trying at least once, if for no other reason to enjoy some of that pungent coffee. 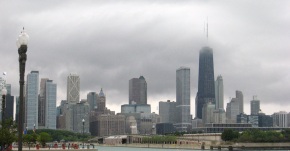